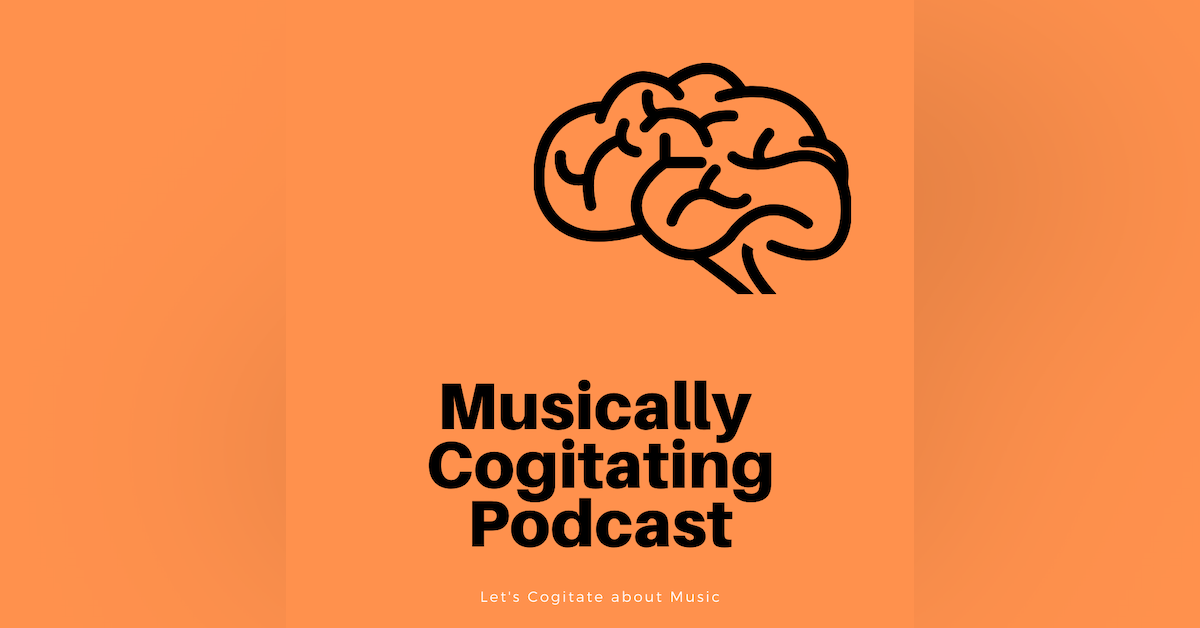 Bookclub No. 1: The Revolution Will Not Be Funded Pt. 1 Book Notes 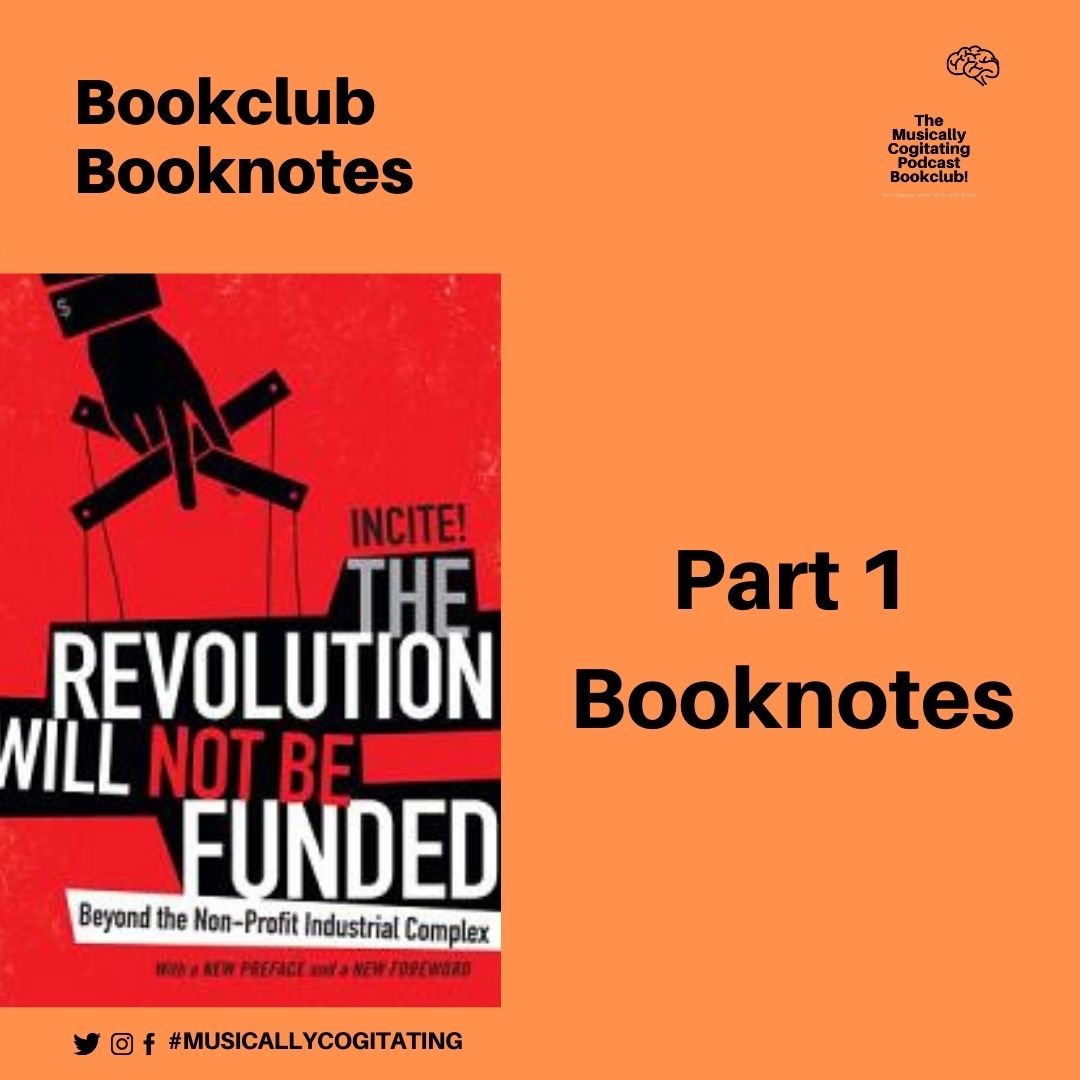 The Revolution Will Not Be Funded: Beyond the Non-Profit Industrial Complex Discussion Outline

The Political Logic of the NPIC - Dylan Rodríguez

Writer - Robert L. Allen -an American activist, writer, and Adjunct Professor of African-American Studies and Ethnic Studies at the University of California, Berkeley. 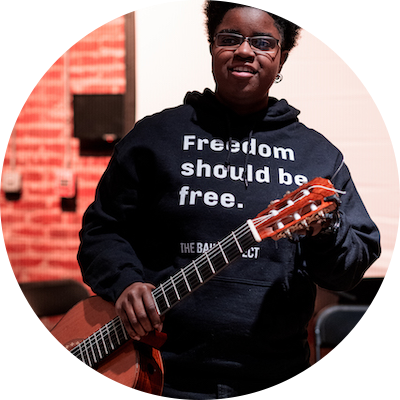 Ciyadh Wells is a multifaceted musician who prides herself in not only being an artist but also an activist, and a scholar. Born in Murfreesboro, Tennessee, Wells’ passion for music developed at a young age with her involvement in choir and band. Her skillset grew the more she honed her skills in private guitar lessons. After earning her Bachelors, Wells successfully pursued her Masters of Music in Instrumental Performance with a concentration in Applied String Pedagogy from the University of Louisville. She recently finished her Doctorate of Musical Arts in Guitar Performance at the University of Georgia. As a scholar and educator, Wells believes everyone deserves access to art, which she advocates as being essential to society. Furthermore, her advocacy has made a difference in many young musicians’ lives. Ciyadh’s mission is to utilize the impact of music old and new, to manifest moments of meaningful change and to inspire community therein. 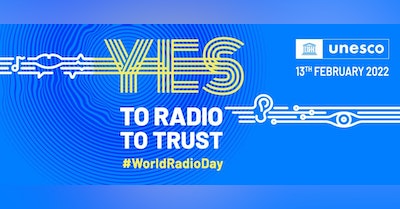 Cogitate on these Music Links No. 1

I love a good series. If I could serialize everything in my life, I probably would. I also like ‘link posts’ or ‘link dumps’. Thi…

Email has been submitted.